Mannum Community College offer a wide variety of sports and activities and encourage student participation while catering for students at all levels. Students have access to a range of sporting equipment and high quality facilities, both onsite and within the community. As part of the network of opportunities, MCC is affiliated with the Murraylands Sapsasa District and the Upper South East Secondary School Sport Zone, which provide the bulk of school’s extra-curricular sporting possibilities. SAPSASA cater for students from Years 5-7 (must be at least turning 10 in the year of competition) and the Secondary School Sport Zone region accommodates for students from Years 8-12. 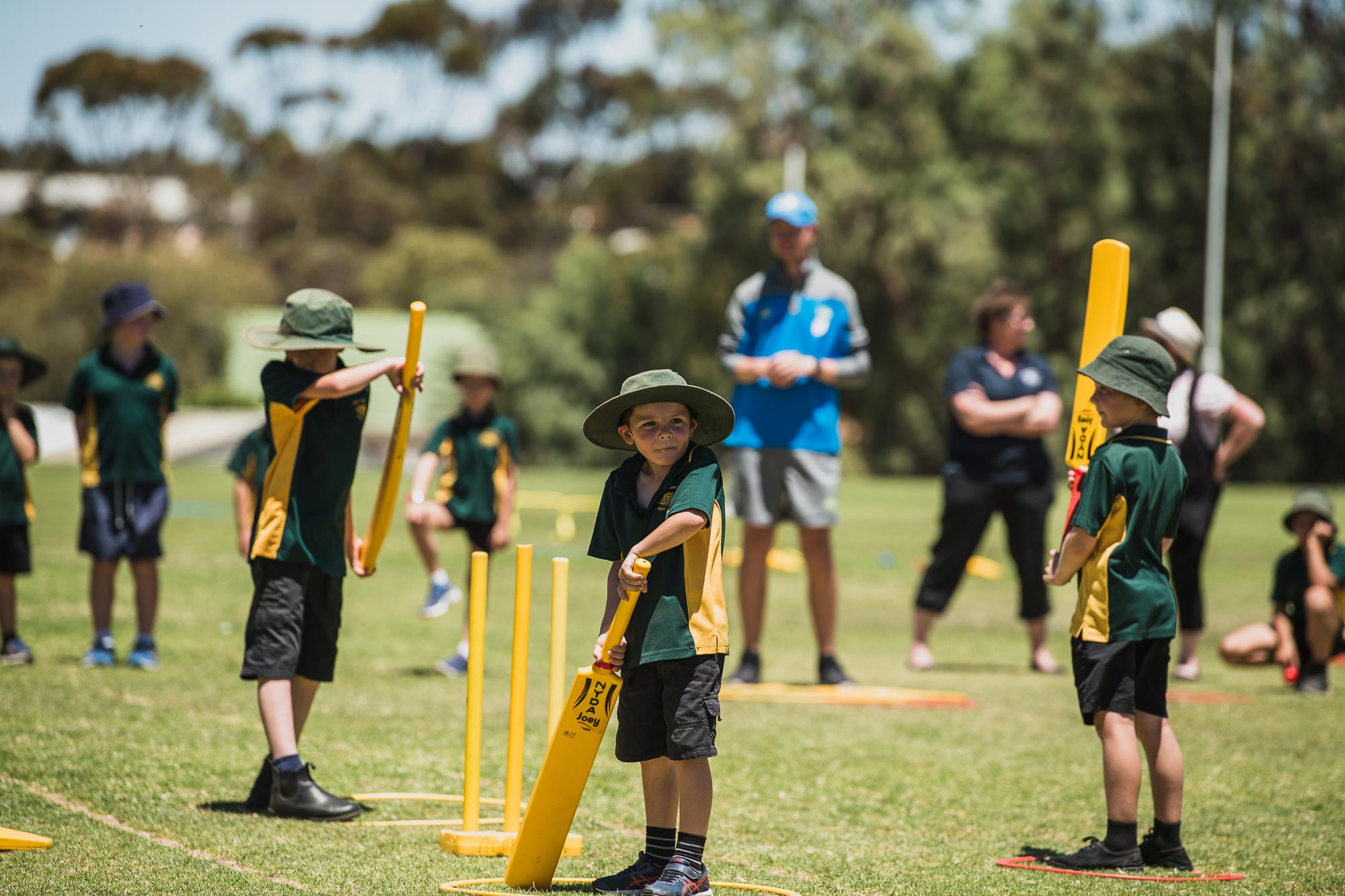 School Sport South Australia (SSSA) offer secondary students a variety of sports across the state for schools/zones to compete. These competitions are based on a knockout format and begin with schools playing each other in local regions. As teams progress through the rounds, eventually they will have the chance to go to Adelaide to play off in the state finals. Schools and Zones have the chance to nominate for different sports based on their choosing. This varies, from year to year, depending on student numbers and interest. The Upper South East Zone nominated these sports this year. 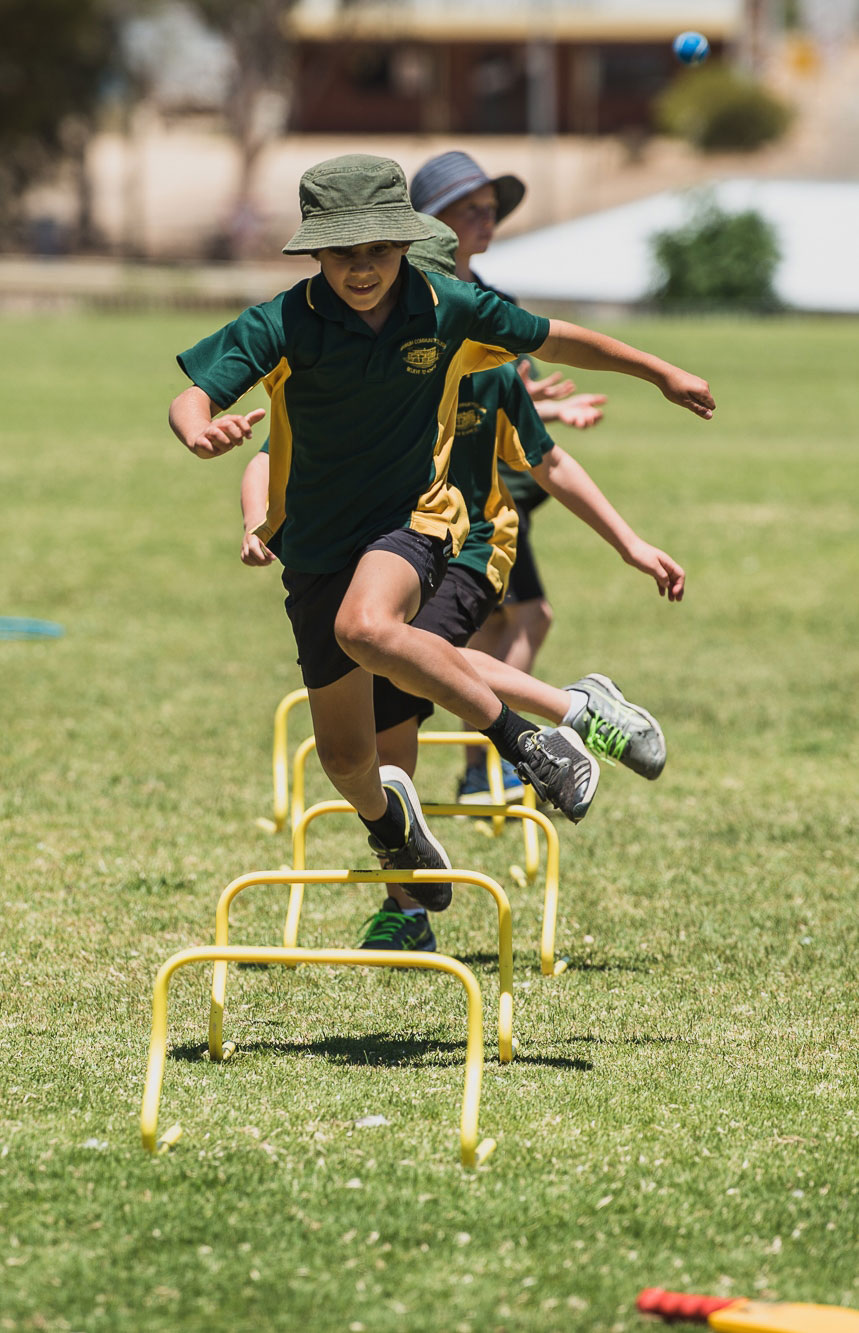 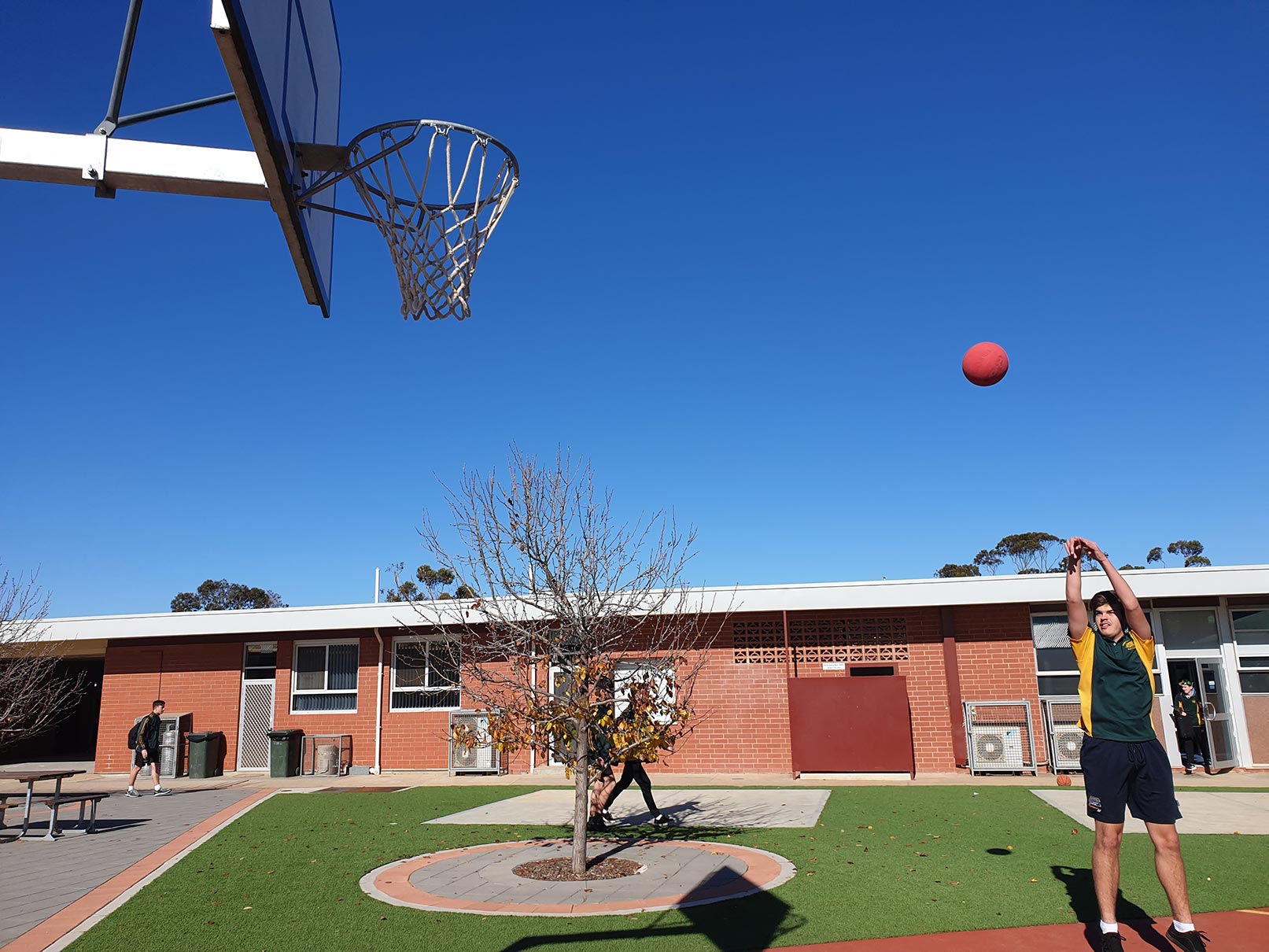 USE agree to hold several intra-zone activities. There are plans to hold a Touch Rugby & Ultimate Frisbee Carnival in Term 3 and Super 8 in Term 4. These events are open to all students with travel being the only expense.